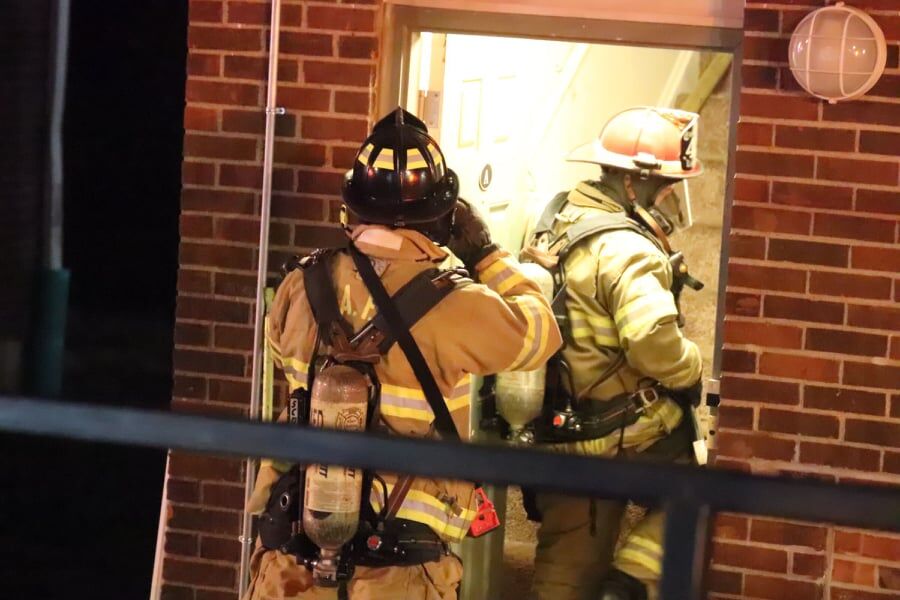 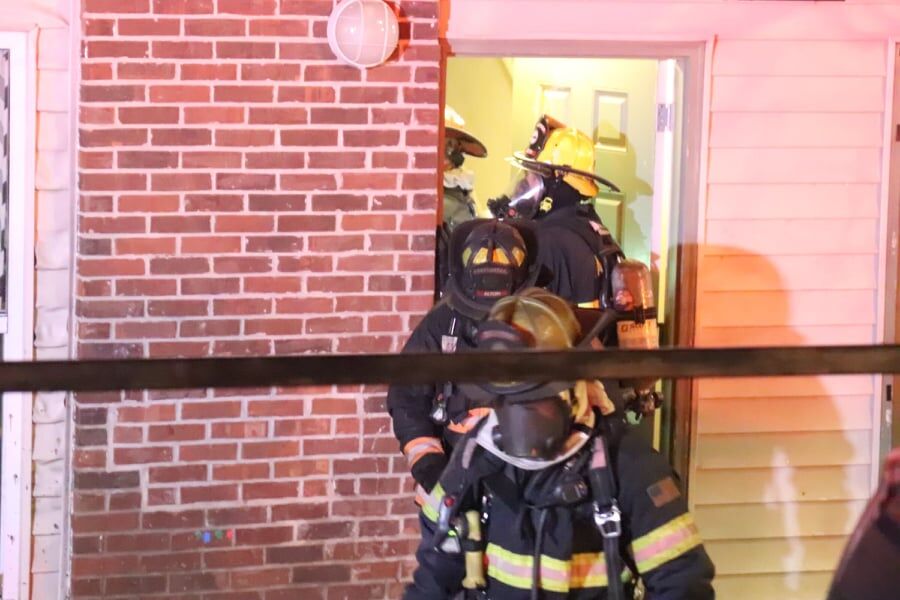 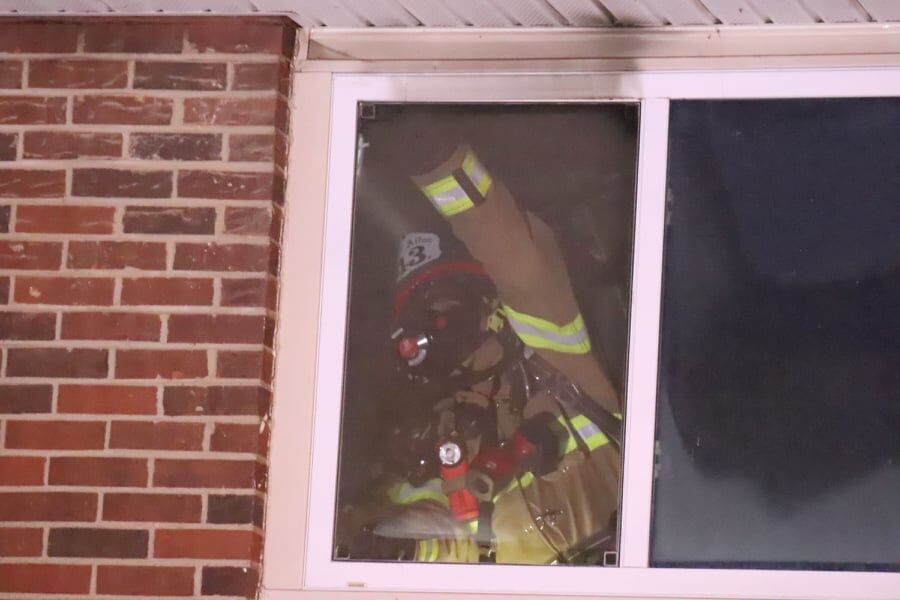 Investigators are examining a fatal fire in Alton that apparently killed a child Monday night. A 5-year-old boy died after the Alton Fire Department responded to an apartment in the 300 block of Mitchell Street at the Belle Meadows apartment complex. The call came around 7:20 p.m. Monday.

Firefighters arrived on the scene to find heavy, dark smoke coming from the rear of the second-floor structure. Once they made entry to the apartment, they discovered the body of 5-year-old Malachi D. Scruggs, who was transported to an Alton hospital where he was pronounced dead. Fire Chief Jessie Jemison said it was an emotional night.

He said being the holiday season adds to the loss. No one else was injured in the blaze. One adjoining apartment in the building took smoke and water damage, but the other two are still habitable, according to Jemison.

Ask HR: How to make the most of the current job market

How to refresh your remote work routine for the new year