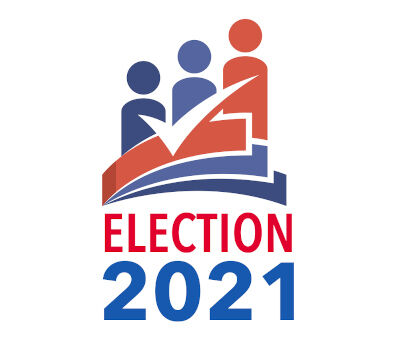 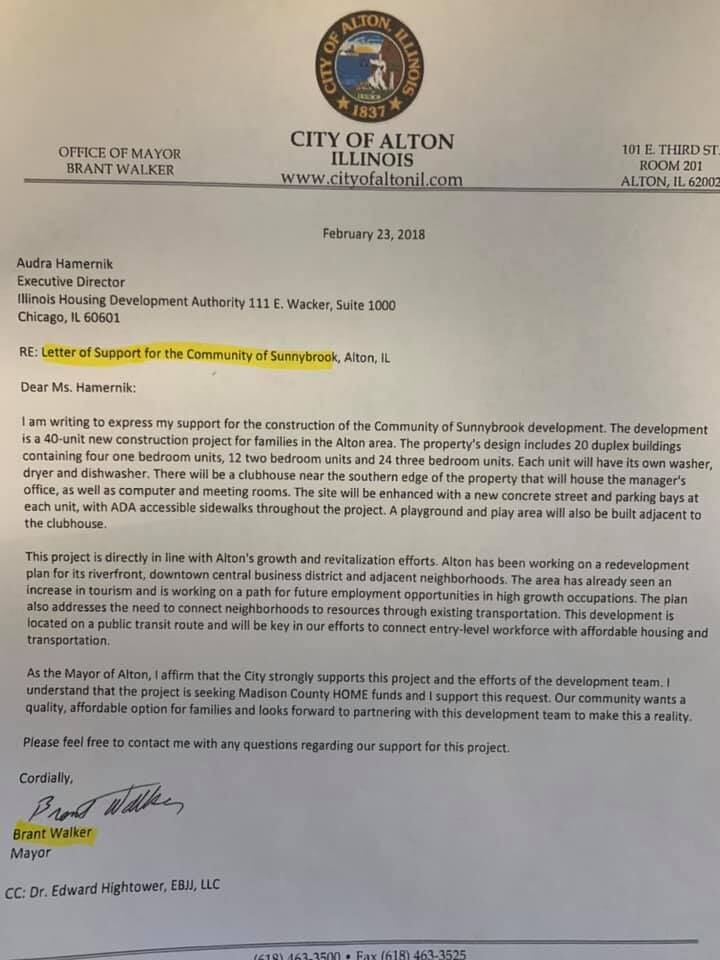 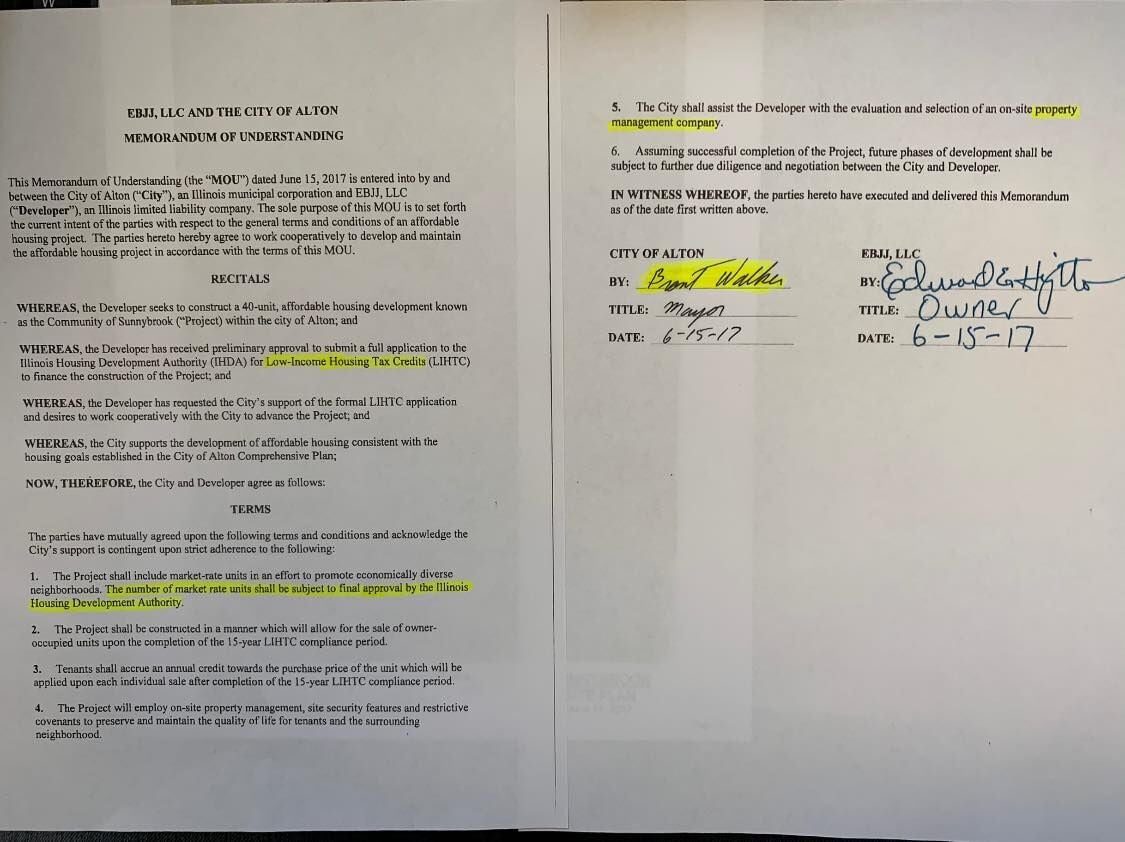 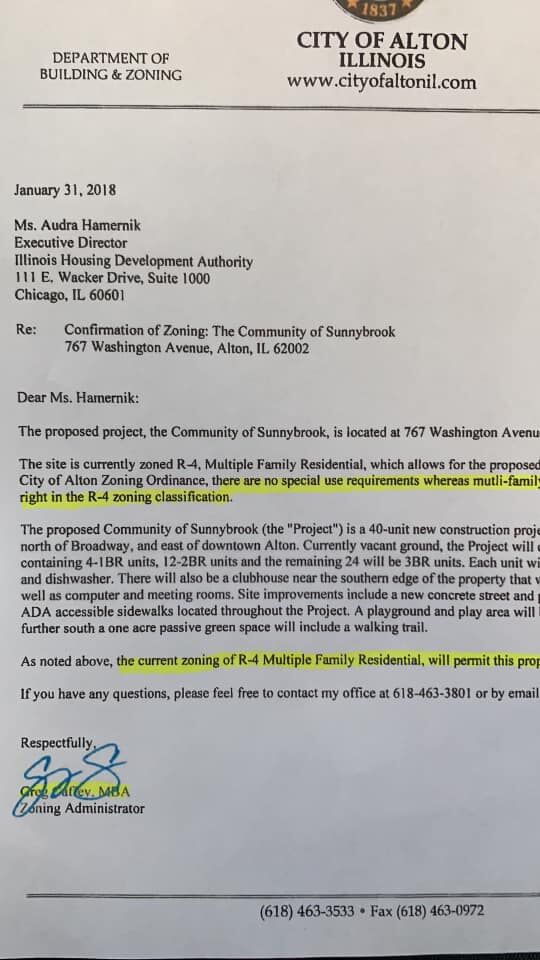 “This letter is from Greg Caffey, director of housing and development," Velloff said. "Mayor Walker insists the Sunnybrook development is not properly zoned and must go through the planned development process. However, the director, who should understand the zoning process of Alton better than anyone, says it is zoned properly and ready to go.”

Third Ward Alderman Michael Velloff presented a copy of memorandum of understanding signed by Alton Mayor Brant Walker in support of the construction of the Sunnybrook Housing Development in Alton. The memorandum was issued on Feb. 23, 2018.

“Mayor Walker solely agreed on the terms of development and wrote a glowing letter of support for Sunnybrook to obtain grant money from the state of Illinois to build the development without notifying one single council member,” Velloff said. “Walker then decided to retract his support for the development the day before the grants were awarded. This resulted in the developer filing suit against the city. The city has already lost in circuit court, in which the circuit judge of Madison County ordered the city to issue a building permit to the developer, held the city in contempt and fined it $500 a day for each day that the building permit is not issued. The city then appealed to the 5th District appellate court. In addition, the city is paying tens of thousands of dollars in legal fees.”