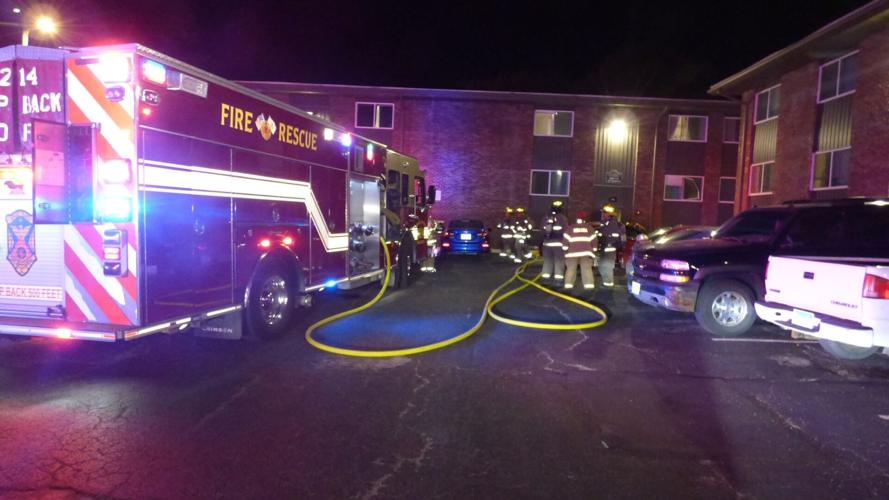 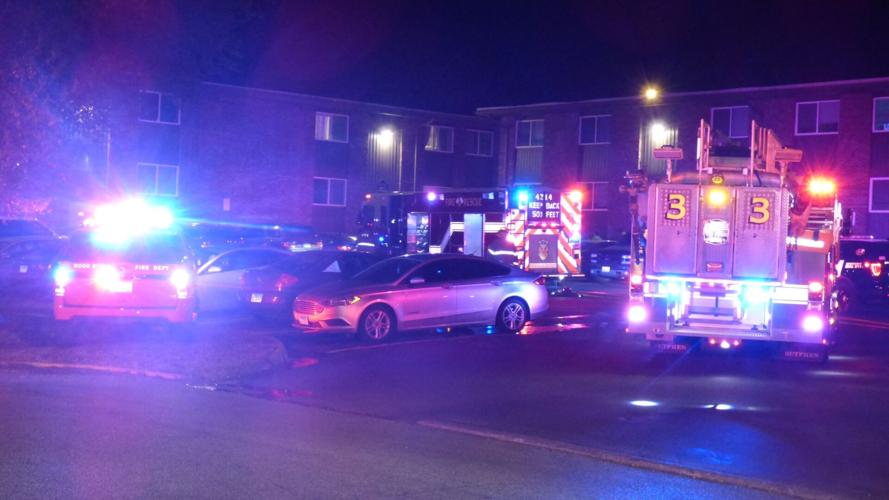 The Wood River Fire Chief is calling an overnight fire in the city suspicious. It happened at an apartment complex on Thompson Street, as crews were called out at about 11:40pm. One woman fell from a second-floor balcony on the west side of the building.

She was airlifted to a St. Louis hospital with serious injuries. Wood River Fire Chief Wade Stalhut tells The Big Z it was originally called in to 127 Thompson Street Apartments, but determined it was in a neighboring building in the same complex.

The residents on either side of the complex have been allowed back in to their apartments, but those affected in the stairwell area have been displaced. Red Cross and the owner of the apartments are working to find alternate living arrangements for those who were displaced. Several agencies assisted Wood River in battling the fire.

Cooking tips, fun recipes and easy ways to give back this holiday season

Pair Soup and Sandwich for a Warming Winter Meal