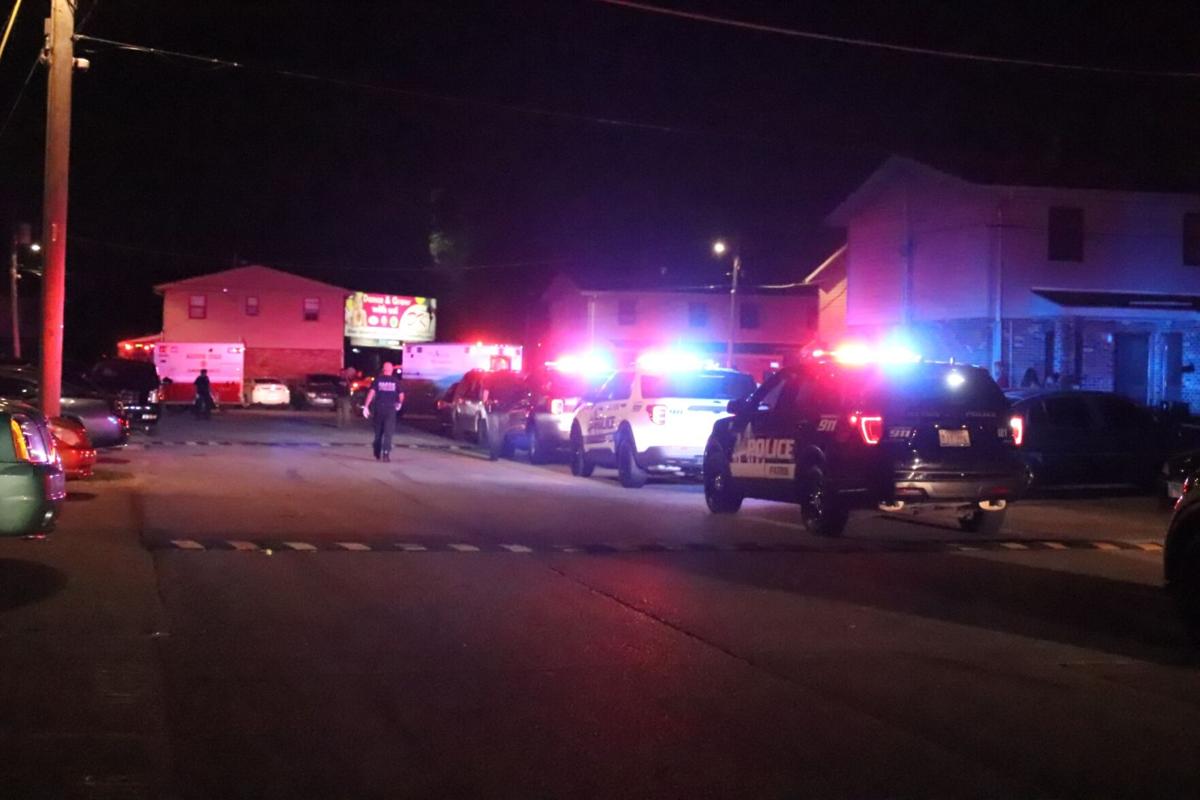 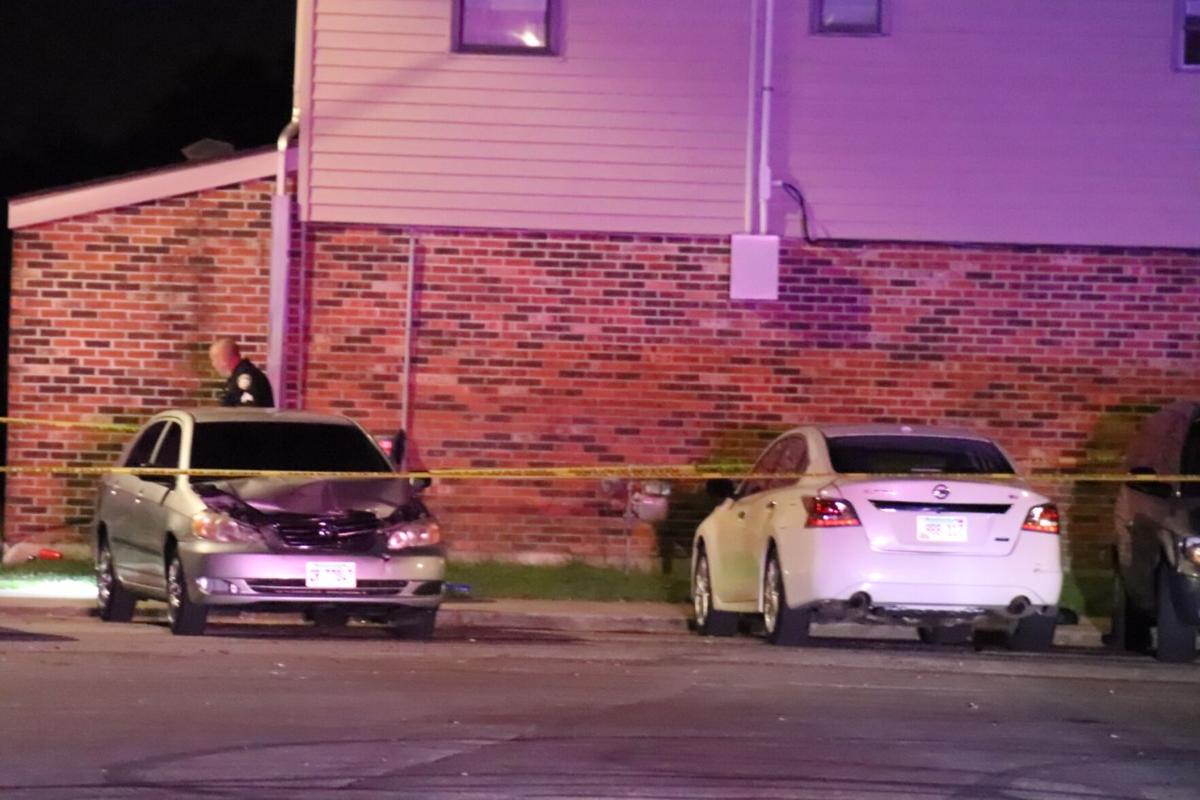 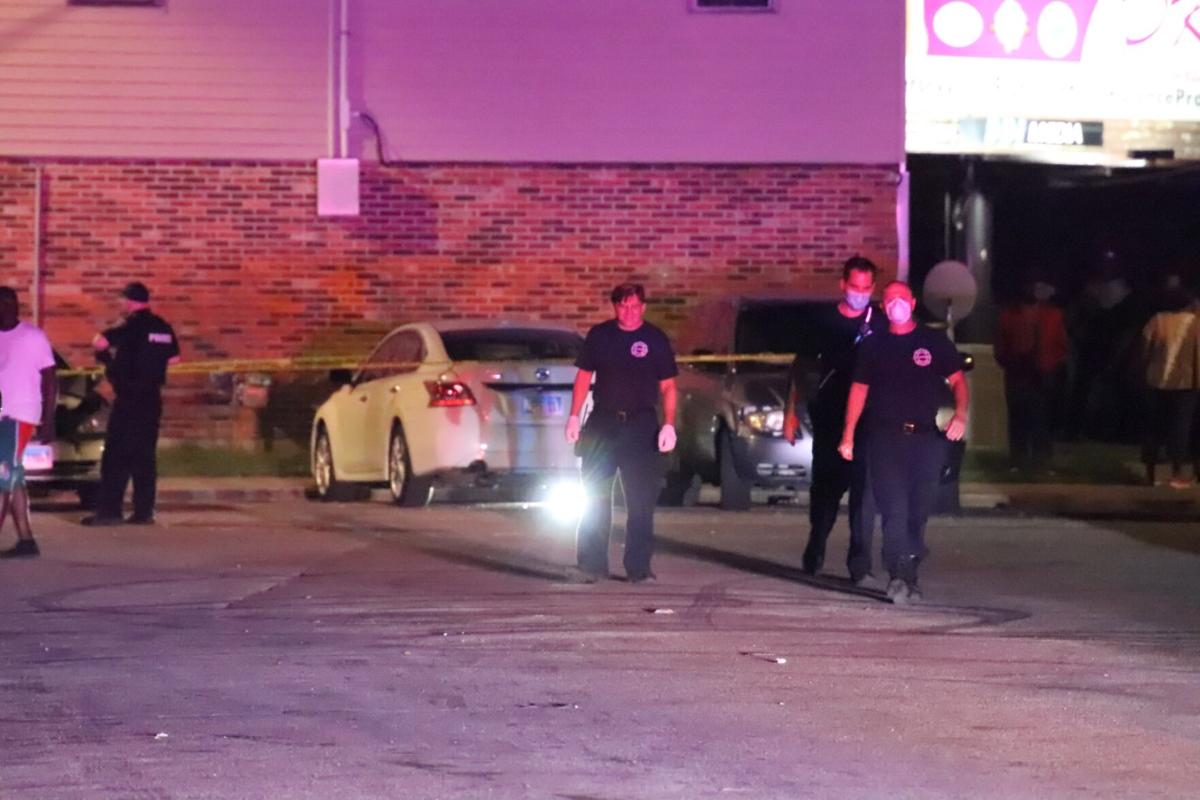 Alton police are investigating a shooting that injured three people late Wednesday at the Oakwood Estates Housing Complex.  The shooting was reported just before 11:30 p.m. in the 700 block of Oakwood. Alton police say all three were taken to hospitals in Alton, then transported to St. Louis for additional treatment.

Police Chief Marcos Pulido issued a statement Thursday morning saying the Alton Criminal Investigations Division is handling the case. Police believe all those involved were familiar with one other and the shooting was not a random act.  Bethalto police, Wood River police and the Madison County Sheriff’s Department also responded to assist Alton police at the scene.

Skin Care Tips for When Sun Season is Over