You have permission to edit this article.
Edit
Home
News
Sports
Obituaries
Announcements
Opinion
Archive
Events
Listen
Share This
1 of 3 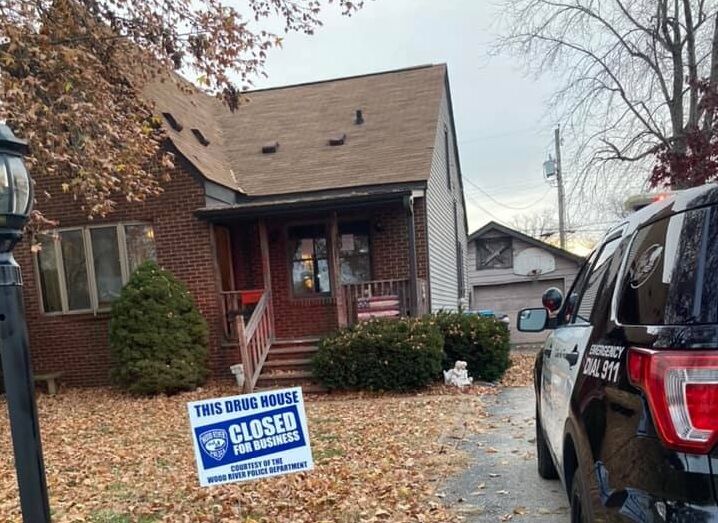 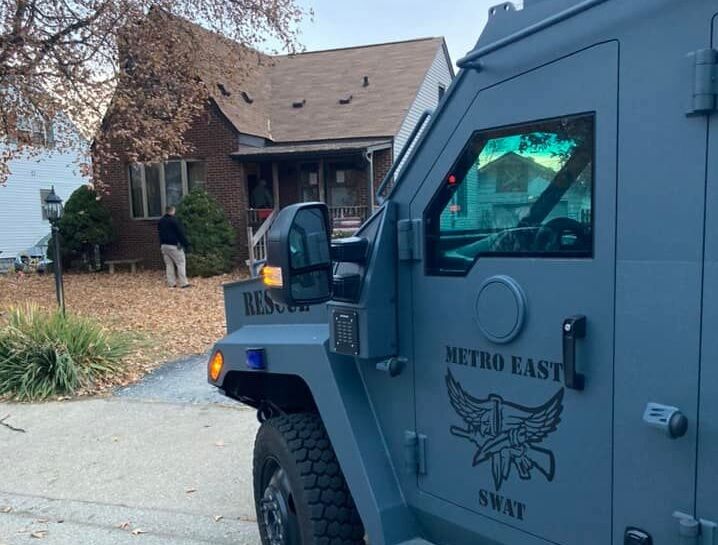 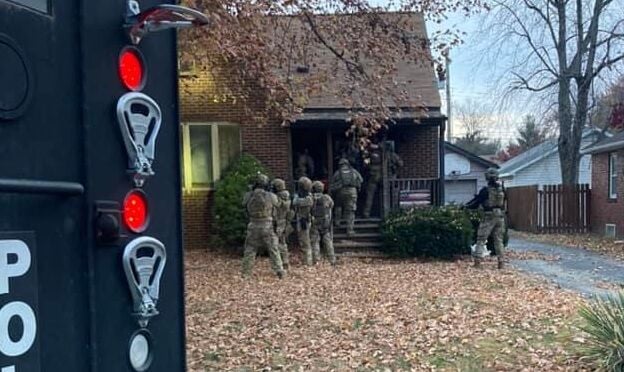 Police have arrested four people following a raid Monday morning at a home in Wood River.

The Metro East Swat Team executed a search warrant in the 400 block of Tipton Avenue at about 7 a.m. The warrant was served following what the police department calls an undercover drug investigation by the Wood River Police Department Street Crimes Unit.

Charges against those taken into custody are pending. This house apparently has been on the police department’s radar for some time. It was the target of a similar bust on Dec. 16, 2015. Since 2018, the Wood River Police Department has issued 84 ordinance citations to people at the residence and has responded to 10 overdose medical calls during the same period.

Could Seasonal Employment Be Key to Landing Your Dream Job After College?

Get The Facts About Fertility, Pregnancy, And COVID-19 Vaccines