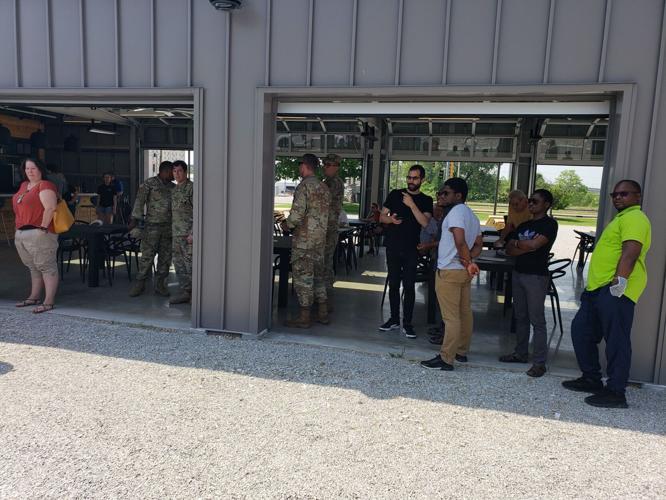 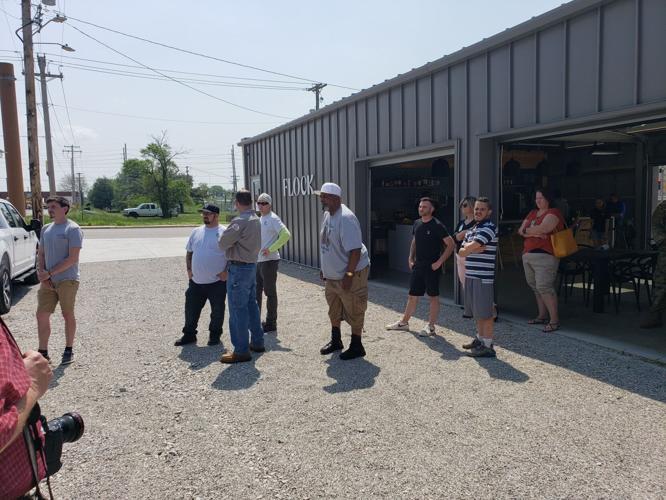 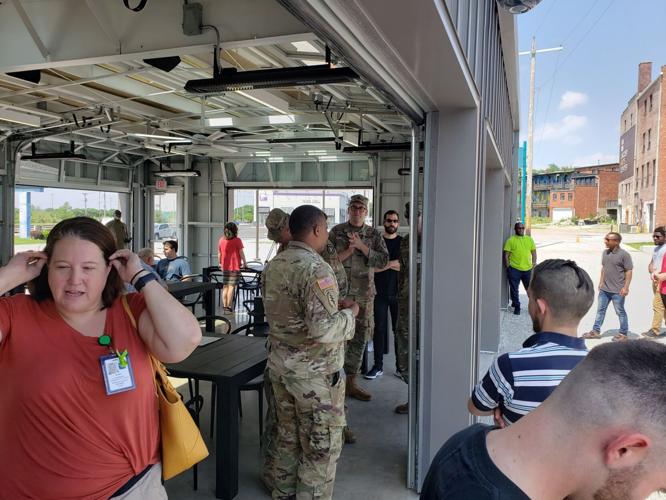 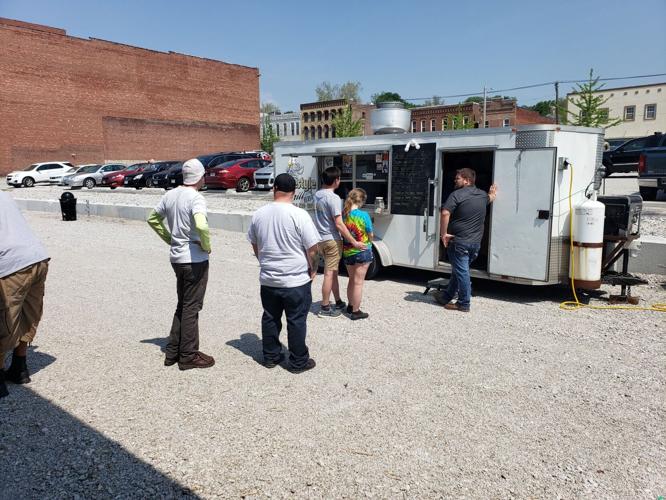 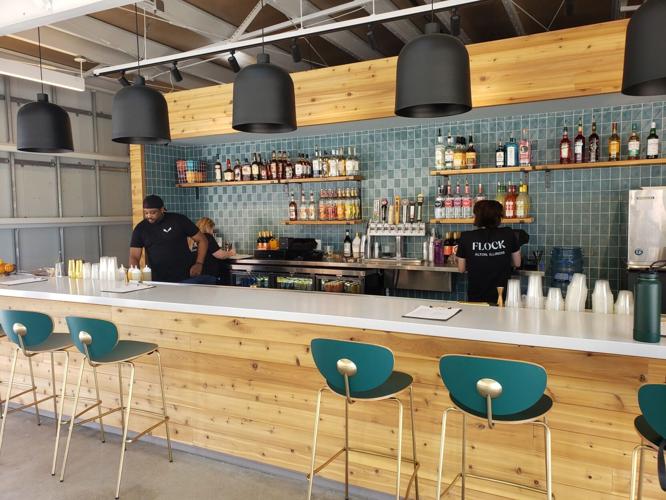 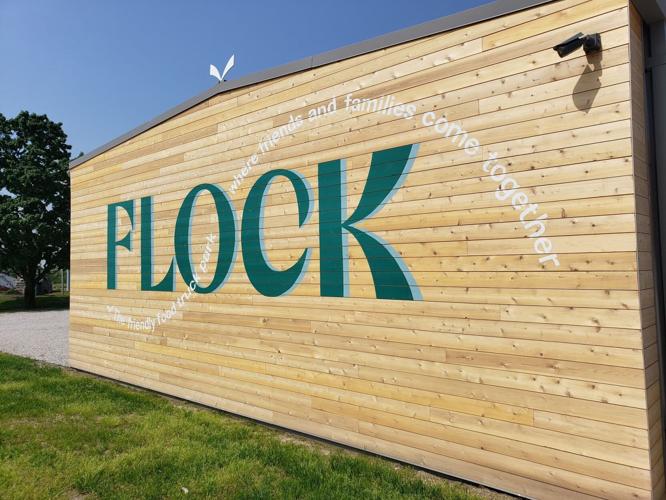 A food truck park in the downtown Alton area is now open. Located in the gravel parking lot at the corner of Ridge Street and Landmarks Boulevard, the attraction will feature locally-sourced offerings six days a week. Named “Flock,” this is a project of the group led by John and Jayne Simmons.

Flock will initially host up to six trucks for lunch and dinner during the week and on Saturdays. Flock will be managed by local restauranteurs Laura and Matt Windisch. Laura Windisch tells The Big Z she’s excited opening day is finally here.

Pablo Henning is originally from Houston, Texas, but is in the area studying to be a Catholic Priest at the Missionary Oblates Novitiate in Godfrey. He tells The Big Z similar attractions in his hometown have proven to be popular.

The plan for the adjoining parking lot will eventually be to turn it into a park and playground, with live music to be featured on Friday nights. You can keep up with what's going on at Flock here: https://www.facebook.com/flock.alton

5 services that can make a big impact for small businesses