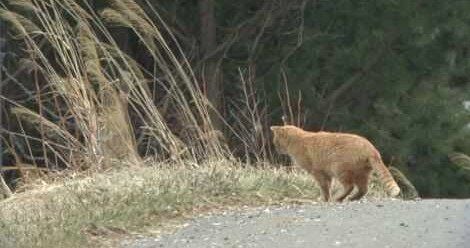 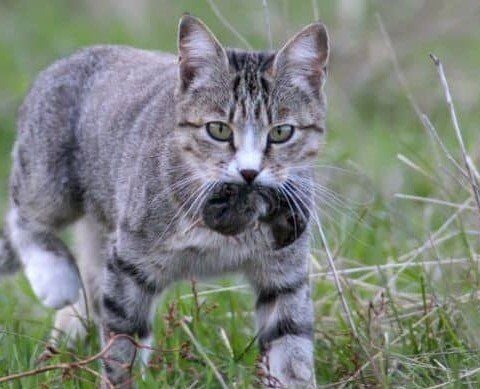 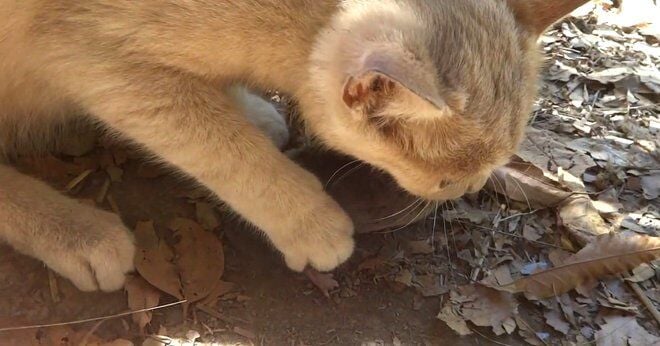 “This isn’t a new program within the county; however, it’s new for Wood River Drainage and Levee District,” Prenzler said.

Wood River Drainage and Levee District approved a resolution Friday to be a part of the national and state barn cat program.

Charles “Chuck” Johansen, president of the levee district, said the approval of the resolution would allow the district to enter into an agreement with Metro East Humane Society and its Working Cat Program. The district would be able to adopt feral cats and put them to work helping control the infestation of moles, voles and other burrowing animals along its levee system.

“We have some critters on the levees now causing some destruction and feel just the presence of the cats will help, “Johansen said. “It’s a win-win for the district and the animals.”

Feral cats work to help control rodent and pest populations in places like warehouse, mills, barns and levees. Upgrades to the levee systems have cost about $170 million in Madison County.

“Burrowing animals are a serious threat to the performance of a levee,” Prenzler said.

When the U.S. Army Corps of Engineers inspects the levees, it looks at the integrity of the system. Wood River Drainage and Levee system is 20.8 miles and protects 13,700 acres of commercial, residential, refinery and chemical manufacturing properties.

Prenzler said in June 2019, the Metro East Sanitary District adopted the program; however, when new leadership took over in January it was disbanded.

MEHS collaborated with Madison County Animal Care and Control to offer the Working Cat Program. The program started by adopting cats out to live in barns and rural settings with the new owners benefitting from the felines hunting mice and other nuisance critters.

The program isn’t exclusive to Madison County; other communities across the country have implemented similar programs.

Anyone interested in adopting cats through the working cat program can contact MEHS at (618) 656-4405 or email info@mehs.org. The adoptions are free, but MEHS recommends cats be adopted in pairs.

Sorry, there are no recent results for popular commented articles.

Have the latest local news delivered so you don't miss out on updates.