Greg Snyder has been following Black Oak Arkansas ever since he first saw them in concert 37 years ago. He’ll get another chance April 27 when the band plays the Moose Lodge in Godfrey.

Snyder saw them at what was then the Kiel Opera House in St. Louis. The last time he saw them in concert was in the late 1970s, when he was stationed with the Navy in Norfolk, Va.

Snyder’s followed the band over the years.

“They’re just a rough and tumble rock and roll band,” he said. “They rock.”

Black Oak Arkansas was supposed to play a Granite City club earlier this year, but the gig got canceled. That’s when musician and promoter Jay Brook Lipe stepped in.

“I had the right opportunity to bring them to the Moose Lodge,” he said. “I didn’t want a huge venue; I wanted it to be intimate.”

Lipe said he wanted to recreate the easy 1970s party atmosphere he remembered.

“I was into Black Oak Arkansas before I was a musician,” Lipe said. “I saw them on the ‘Midnight Special’ show in the 1970s. They’re an iconic act.”

Lipe sold tickets through Facebook and kept the price at $15 to give more people a chance to see the show. “I wanted everyone to be able to afford to go. People are coming from Southern Illinois, Southern Missouri and Nebraska to see the show,” he said.

Anyone familiar with the lyrical phrase “Jim Dandy to the rescue” has heard — or heard of — Black Oak Arkansas. The band covered the song on their 1973 album “High on the Hog,” and it was used in the 1993 film “Dazed and Confused.” It featured member Jim Mangrum, who had already been using the stage name Jim Dandy.

In 1963, a group of high school friends got together to play music; 56 years later, Black Oak Arkansas is still rocking together with original band members Ricky Lee Reynolds and Mangrum. He and Reynolds are songwriters for the band and can be heard on vocals and guitar; Mangrum also plays washboard. Current band members include Sammy B. Seauphine on washboard and vocals; Arthur Pearson, lead guitar; Johnnie Bolin on drums, Michael Walls on bass and Victor Lukenbaugh on backup drums.

“It’s honorable and humbling that they’re coming here,” Lipe said. “The band is making the stop before they go on tour this year to play Woodstock’s 50th Anniversary Festival.”

Lipe’s act, ThE PeaNut BuTter JaM, will be hosting the event and Krickett and the Grilled Avocados will open.

Sorry, there are no recent results for popular videos.

Sorry, there are no recent results for popular commented articles. 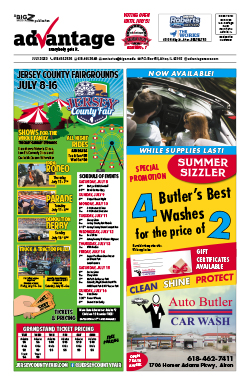 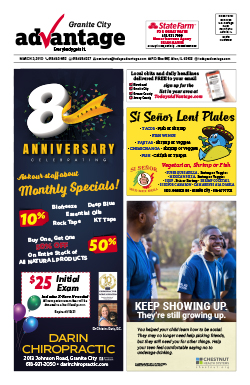 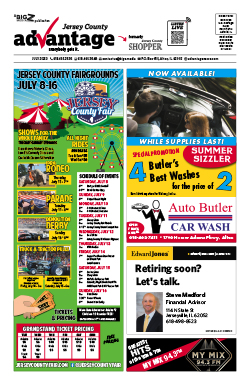 If you could have one of these superpowers, which one would you choose?