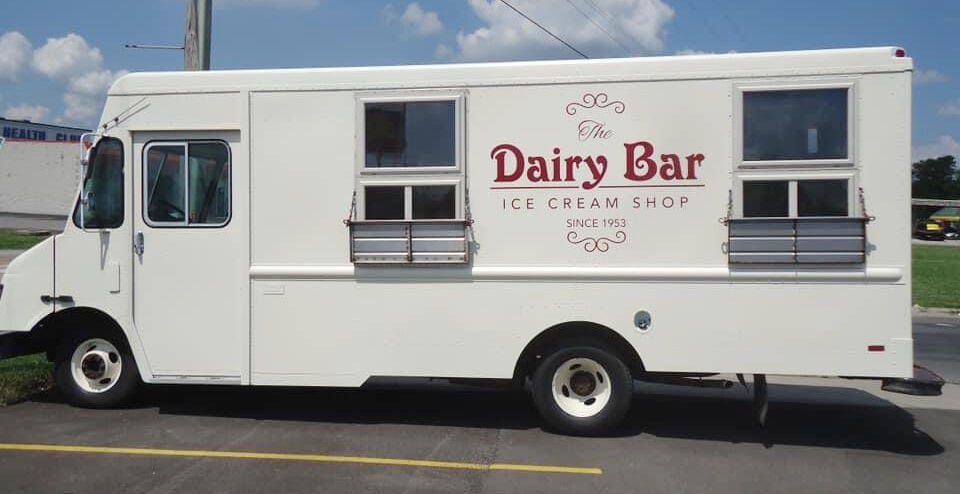 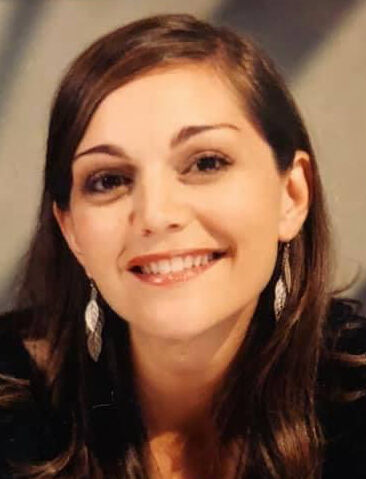 The Alton Municipal Band is kicking off the seventh week of Concerts in the Park with an Evening with Erin Bode at Riverview Park at 8 p.m. Thursday, July 22, and again at 7 p.m. Sunday, July 25, at Haskell Park. Conductor Jennifer Shenberger will take the podium and warm your hearts with a wonderful selection of music for the evening featuring vocalist Erin Bode from Nashville, Tenn. It has been two years since Erin Bode performed with the Alton Municipal Band at their Holiday Concert at the Alton Square Mall in December of 2019. Bode will be singing several favorites, including: “But Not for Me,” “Over the Rainbow,” “Dream a Little Dream of Me,” “I Know Why,” “Straighten Up and Fly Right” and “Like Someone In Love.” We are extremely excited to have her back again and this time we are outside, less restrictive, where it is safer and there is air. It will be relaxing and just sort of beautiful to hear her voice again.

Erin Bode spent most of her young life here in the St. Louis area, when her father, a Lutheran pastor, moved to Des Peres from Wayzata, Minn. Like so many others she got her start singing in choirs and musicals. She attended Webster University where she studied jazz with Christine Hitt, who encouraged her to sing publicly. Her debut album included a cover version of “Time After Time” by Cyndi Lauper. Shortly after graduating in 2001, Bode produced her first record, “Requests.” The album was successful in gaining Bode local attention and secured her a recording contract with jazz label Maxjazz. Bode gained exposure through appearances on various national broadcasts, including CBS’ Second Cup Café, Fox News’ Fox and Friends, and Garrison Keillor’s A Prairie Home Companion.

In the decade-plus since Erin Bode began her professional recording career, she has garnered much critical praise for her pure voice, perfect pitch, and impressive phrasing and style. It is this talent, coupled with her reluctance to accept classification as a purely jazz vocalist, that has led to reviews hailing her as “someone you won’t forget.” To date, Bode and her band have released eight albums and have toured the United States, as well as Italy, Asia, and South Africa. The Erin Bode Group creates music forged from the Americana of its members’ Midwestern roots, infused with jazz grooves and made magic by Bode’s bell-like voice. Sophisticated arrangements and attention to phrasing, both vocal and instrumental, further distinguish the band’s fresh sound. For her most recent album, Here and Now, Erin has collaborated with producer and bassist Viktor Krauss, guitarists Matt Munisteri and Todd Lombardo, cellist Tara Santiago and Grammy Award-winning vocalist Suzanne Cox. For this treasured collection of songs from writers like Irving Berlin and Frank Loesser, Rickie Lee Jones and Gerry Rafferty, Bode and her fellow musicians impart each story through simple yet sophisticated arrangements of each piece.

Summer is just not the same without ice cream, and this Sunday, July 25, for the first-time new Dairy Bar Ice Cream Truck from Carrollton will be stopping by Haskell Park to serve up some delicious summertime treats. Dairy Bar features hand-dipped premium quality ice cream available in a cup or waffle cone. All children participating in the parade around the park during the kiddie march led this Sunday by the Haskell House Children’s Museum Committee will get a coupon for ice cream from the Dairy Bar which will be parked in front of Haskell House. The ice cream truck will arrive at 5:30 p.m. Sunday at Haskell Park for those families who want to bring children to the park early to play before the concert and stay on site until 9 p.m. Credit and debit cards are accepted. With a playground nearby, the band is happy to offer some extra fun to young families attending the park with their children.

Kenny and Shaana Gray of Carrollton, along with their three daughters Lauren, Kaitlyn and Jenna, purchased the Dairy Bar in 2014. The Dairy Bar has been an iconic ice cream shop on the southeast corner of the Carrollton Town Square since 1953. The Grays decided to go mobile in 2019, when they purchased their truck, named Jewel (because she was a diamond in the rough) in September. They had every intention of getting the truck up and running in the spring of 2020 when covid hit and foiled those plans. Jewel was updated and painted this spring by Steve Luck of SignMagic and is on the road serving premium hand-dipped ice cream at fairs, festivals, wedding receptions and large events.

Concert dedications have been a tradition of the Alton Municipal Band and this Sunday the band will be dedicating this special concert to Colonel Chad L. Heyen, who is retiring after 25 years of selfless dedication to the Air Force. This dedication is sponsored by his father, David Heyen, chairman of the Board for Lewis and Clark Community College. Colonel Heyen’s official retirement ceremony is the fifth of August at Ellsworth Air Force Base, South Dakota.

If you are interested in honoring a family member or friend at an Alton Municipal Band concert, the cost is just $100. Please contact one of our board members for information. This is a unique opportunity to honor a loved one for a special accomplishment, birthday, anniversary or other special occasion, or a time to say thank you or remember as a memorial. Honorees will be announced at the beginning of the concert and presented with a certificate. Funds raised go into the Alton Municipal Band Special Fund to support guest soloists, outreach activities and additional performances in the community.

Concerts in the Park is a nine-week summer concert season which runs through Aug. 8. WEEK 8 will be our ever-popular Children’s Concert, featuring STL TV/Radio personality Heidi Glaus narrating the playful story “Peter and the Wolf” and returning clarinet talent Sophie Browning, who was rained out earlier in the season; and Week 9, themed So Long, Farewell, will feature vocalist Robyn Brandon.

Now in its 131st consecutive season of summer concerts, the Alton Municipal Band welcomes and encourages the community to visit the parks for some quality outdoor time together with family and friends. The large footpad of the parks allows for distancing, so bring a lawn chair and enjoy listening to some of the best music around. Alton Municipal Band is requiring members to wear bell masks on their instruments during performances to reduce aerosols. All audience members similarly are encouraged to follow the state and city COVID-19 health and safety guidelines.

The city’s continuing support for these free outdoor concerts is a wonderful Alton tradition dating back to 1891. Anyone interested in donating to further support expanded ensemble performances and concert activities in other parks and venues can send a check to city hall payable to the Alton Municipal Band Special Fund or make donations online through the Alton city website at www.cityofaltonil.com. Join our Friends of Alton Municipal Band group on Facebook to stay up to date on the latest happenings, and feel free to share your memories, pictures, and best band moments. Auditions for musicians interested in playing the Alton Municipal Band start this fall. If you have other questions, let us know at info@altonmunyband.org and thank you for your support.