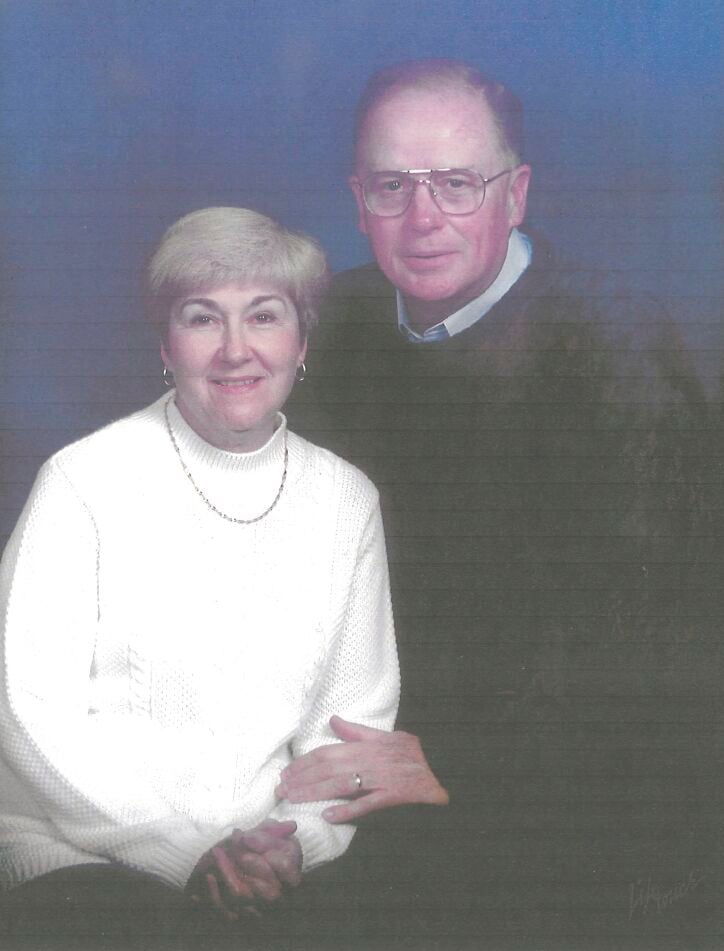 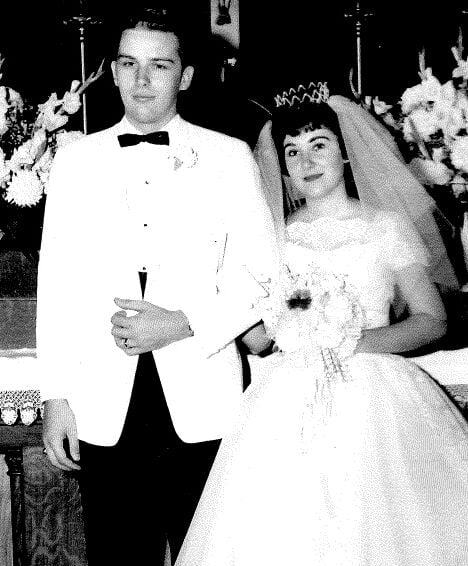 Donald B. Gore Jr. and Judith A. Gore of Alton will celebrate their 60th wedding anniversary on August 26, 2021.

Donald B. Gore Jr. and the former Judith Rehg were married August 26, 1961, at St. Augustine of Canterbury Catholic Church in Belleville, Ill., by the Rev. Fr. Urban B. Kuhl. At the time of their marriage, they lived in Belleville.

Donald retired in 1989 from 28 years at Sears, Roebuck and Co., after a company reorganization and the closing of the St. Louis Group. He was division manager in Belleville and Alton, store manager in Edwardsville, assistant manager in Alton, sales superintendent (SoftLines) at the St. Louis Grand Avenue store, sales superintendent (SoftLines) at St. Louis Northwest Plaza and assistant merchandise manager at the St. Louis Group Office. He also worked at the Everything $1 dollar stores for four years. He served as the city of Alton’s recreation director for four years, retiring in 1997.

They will be honored at a family-only dinner August 28 at Carver’s BBQ.